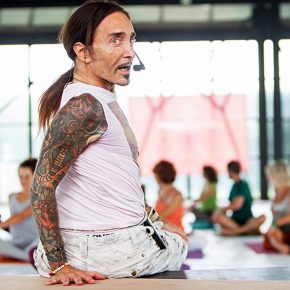 The (Revolutionary) Micro Moves of Yogabeats with David Sye

This Yogabeats workshop focuses upon one of its central core principles integral to the Yogabeats practice the ‘Micro Movements’
‘MM’actually created a small revolution throughout the Yoga world back in 1995.
Having narrowly escaped the horrors and Conflicts of the Yugoslavian War ,David Sye returned to the UK ,..where his radically non traditional approach to the accepted ideas of Yoga of the times, earnt him the nick name , the ‘Bad Boy of Yoga,.
The popularity of Yogabeats was generated by Davids constant use of club Music and Rhythms throughout a typical YBs session;and it was only the Osteopaths,Physiotherapists and Body Workers
who provided Yogabeats with any real support and credibility.
Central was the ‘Micro Movement’ technique which had developed naturally whilst David was practicing and teaching within the extreme stress of the war ,.the technique actually allowed him and his students to consequently release long-standing physical stiffness/ traumas / damage and pain ,.that fixed static positions/Asanas failed to resolve,..
The technique ,very simply allows the body to follow its own instinctive responses via constant instinctive individual movements to an audio rhythmic sound environment.
The workshop will examine and experience closely the physical mental and spiritual enhancing benefits of this revolutionary technique that not only creates physical liberation within the practitioner but also as a consequences , the psychological power and freedom of the creative non linear right brain ,…in short this is a technique that supports a practitioner in becoming ‘more’ of who they are!!!!

“David Sye is extremely well known in the yoga world and is the creator of yogabeats. As the son of Frankie Vaughn he too has a passion for music which he brings to his freestyle yogabeats practise; this is refreshingly liberating and tremendous fun. As a totally free spirit, David encourages you too, to celebrate yourSelf by freeing your body and opening your mind and heart. In a quiet moment, David offers beautiful and nutritious food for thought. You will leave David’s workshops feeling incredibly awake and alive and… ready to ‘celebrate life’ – as is his motto. 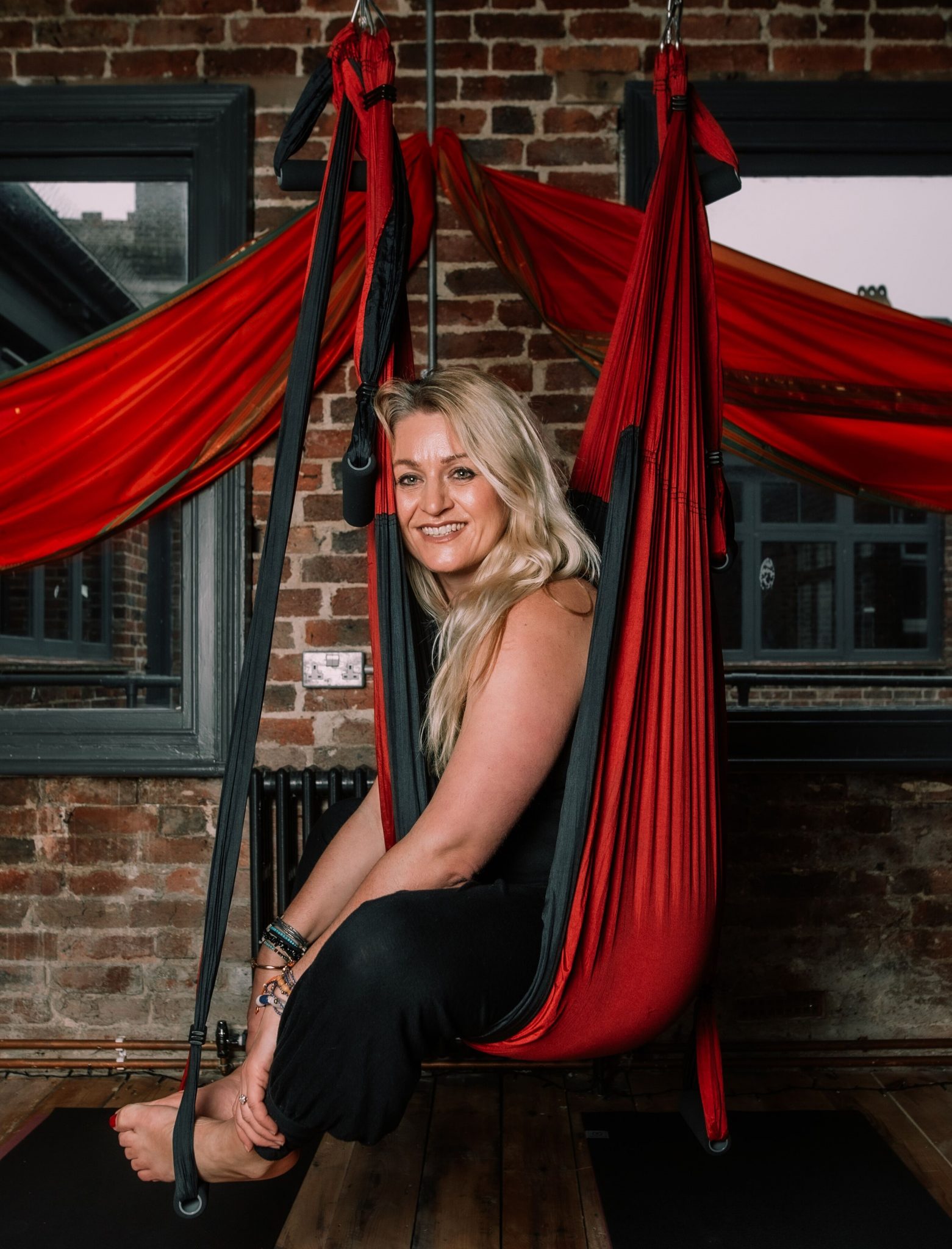 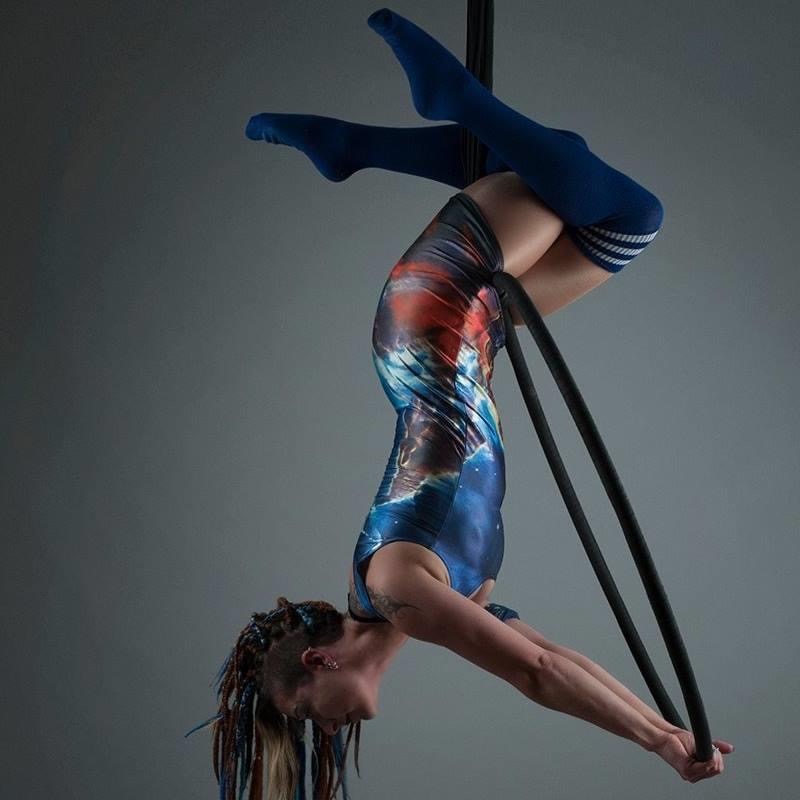 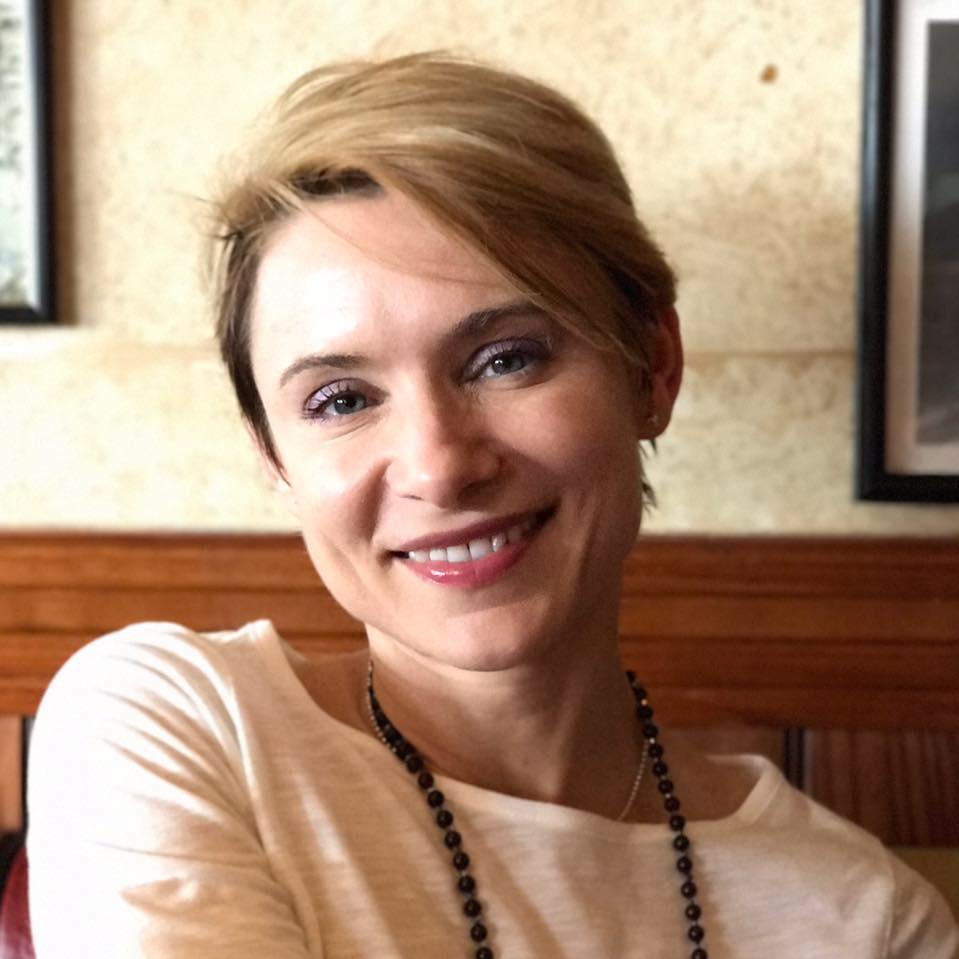 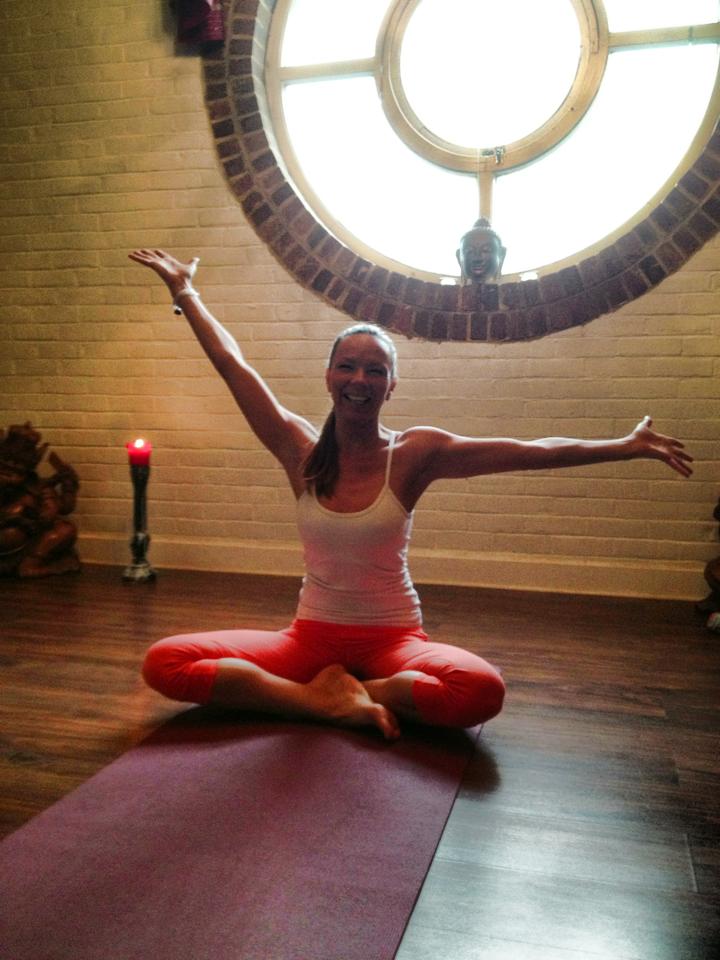